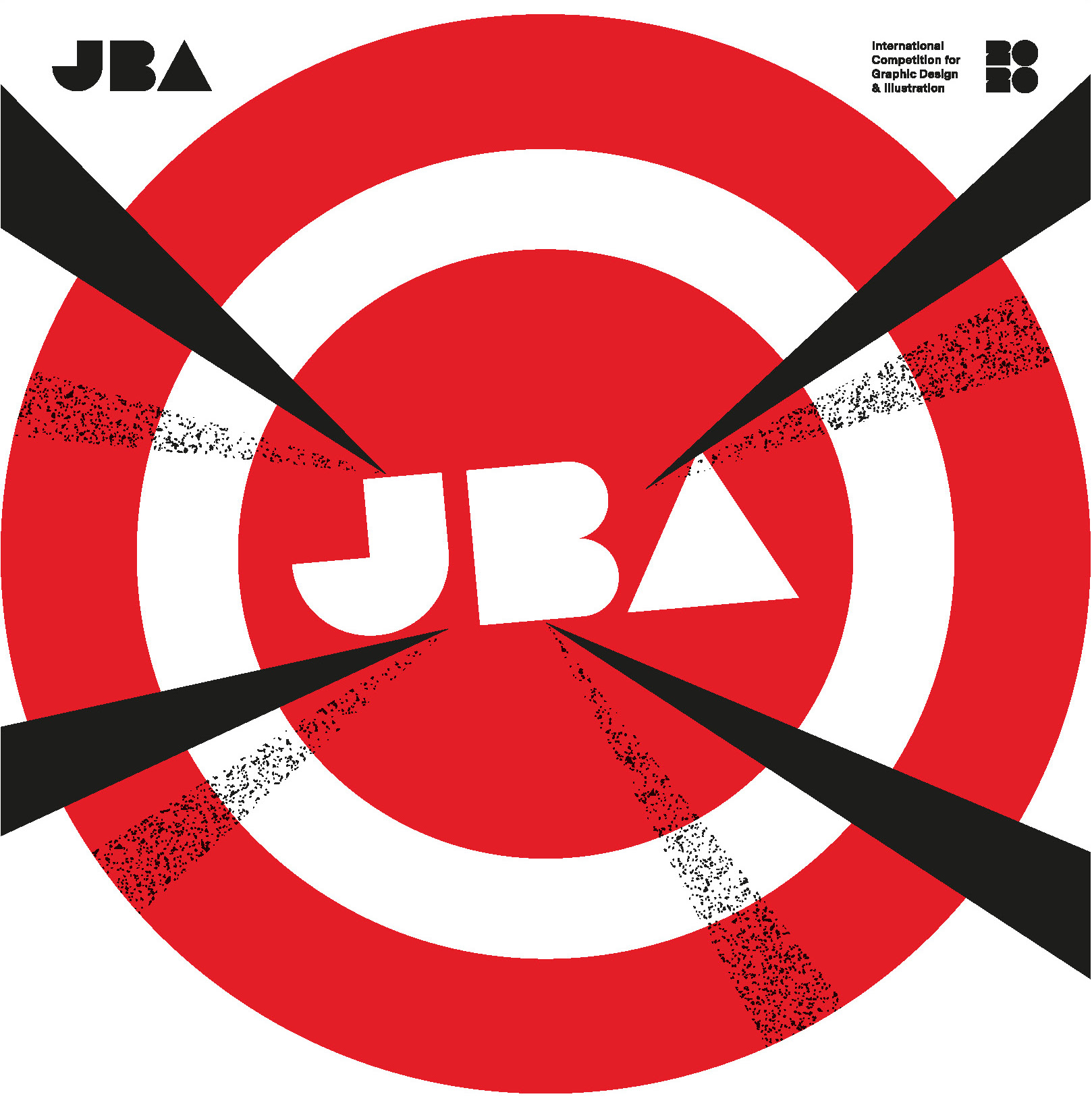 The Joseph Binder Award was first launched by designaustria in 1996 and named after one of the most outstanding graphic designers and illustrators active in Austria between the two World Wars, and who subsequently also revolutionised visual communication in the United States.

On 12th November, the top selection of outstanding works by graphic designers and illustrators from Austria and the international design scene was announced in an award show on film screened on designaustria’s YouTube channel. The film will continue to be available for streaming.

The international jury of experts awarded six gold, eighteen silver, and seven bronze trophies among a record number of 1,029 submissions from 46 countries. As many as 24 projects received distinctions, and in the independent Design Fiction category, prize money worth 10,000 euros was divided up among five entries.

Congratulations to all the winners! See you in 2022!